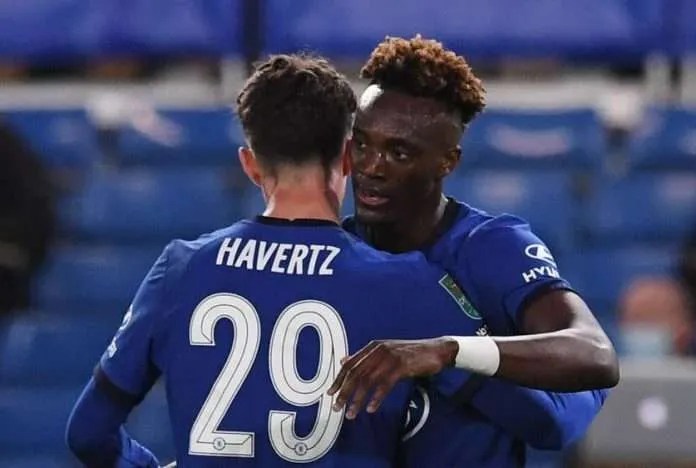 Round 26 of the Premier League fixtures returns on Super Sunday as Crystal Palace play host to Fulham.

The Home team comes into this tie following a (1-2) away win over Brighton, while Fulham clung a narrow (1-0) home win over Sheffield United.

The Eagles emerged (2-1) winners in the corresponding tie back in October.

The Gooners make a trip to the King Power Stadium to take on Leicester City.

The Foxes come into this fixture on the back of a Champions League (0-2) home loss to Slavia Prague, while the away side beat Benfica (3-2) to advance to the Quarterfinals of the Europa League.

Prediction: Either to win | 12

The Clarets come into this away tie following a goalless home draw against West Brom.

Heung-Min Son gave Spurs a (1-0) win against Burnley in the first encounter in October.

The spotlights on Super Sunday will be at Stamford Bridge as Chelsea goes head to head against Manchester United.

The Blues approach this mouth-watering against on the back of a (0-1) Champions League win over Atletico Madrid, while United was held to a goalless draw by Real Sociedad at Old Trafford.

The spoils were shared after it ended goalless in the reverse fixture last October.

The reigning Champions will hope to return to winning ways as they make a trip to Bramall Lane to face Sheffield United.

The home side approach this tie following a (1-0) away loss to Fulham, while The Reds were beaten (0-2) by Everton at Anfield.

Liverpool managed a (2-1) win over Sheffield United in the first encounter back in October.