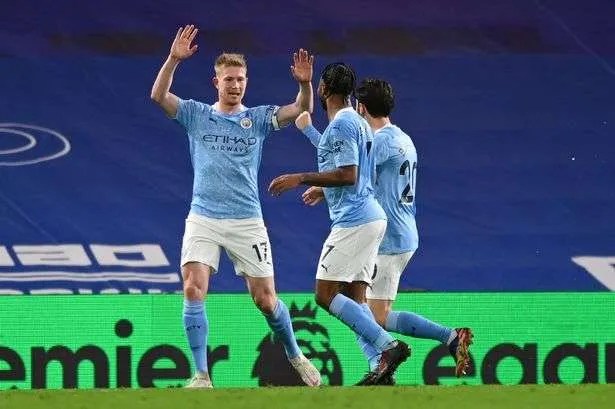 Borrusia welcomes Man City to the Signal Iduna Park in the second leg of the UEFA Champions League quarter-finals fixture after a (2-1) first-leg loss at the Etihad Stadium.

The home side approach this fixture following a (2-3) Bundesliga win over Stuttgart.

The Citizens on the away side come into this tie after a shocking (1-2) loss at home to Leeds United.

The Reds welcomes play host to Real Madrid to Anfield for the second leg of the UEFA Champions League quarter-final ties following a (1-3) first-leg loss at the Alfredo di Stéfano Stadium in Spain.

Liverpool approach this clash on the back of a (2-1) victory over Aston Villa at Anfield.

The Spanish Giants come into this away encounter after a (2-1) Spanish La Liga home win over Barcelona.

Prediction: Away Win or Draw | X2